If you have watched any portion of the news in the last few weeks you will have heard of the Banning Bossy campaign. Banning Bossy is a push by women to take the word “bossy” and its condescending message out of American vocabulary.

Personally, I agree with this campaign. I agree with removing this word from my own vocabulary, and I agree that I have seen and felt this word do more harm than good.
However, I do not agree with replacing this word with more synonyms. Words like “assertive” and “bold” only mask the sting of the word bossy. They are the politically correct way of stating a woman is bossy or worse yet a female dog. In a world where women constantly feel the need to empower themselves simply replacing a word does nothing, a change of perspective must come as well.

As a woman with a will stronger than that of ten men, but more importantly as a woman seeking Christ, I believe Christian women need to step out and push for women of character, not just women of strength. My strong-will is no good if I don’t have the character and moral compass of a woman who loves Jesus. My words of boldness are spoken in vain if they are not spoken out of the inspiration of the spirit. My actions of standing out do no good if it is only for my gain, not for Christ’s.

The Bible is full of women of strength; Deborah, Esther, Ruth, Rahab, and Mary have shown us how to be bold women changing the world out of obedience to their Creator. They spoke when prompted, acted at the right time, and ultimately glorified their Creator when their job was done.

At the end of the day, I want to be known for my obedience to Jesus, my love of my husband and our family, and for my character and how it is lived out every day of my life. I want to be a woman who is respected not from what I say or do, but from the way in which I carry the cross of Christ throughout every part of my life.

For those “bossy” girls out there, be different, be a woman who seeks Jesus above all else- Your strength only comes from Him. 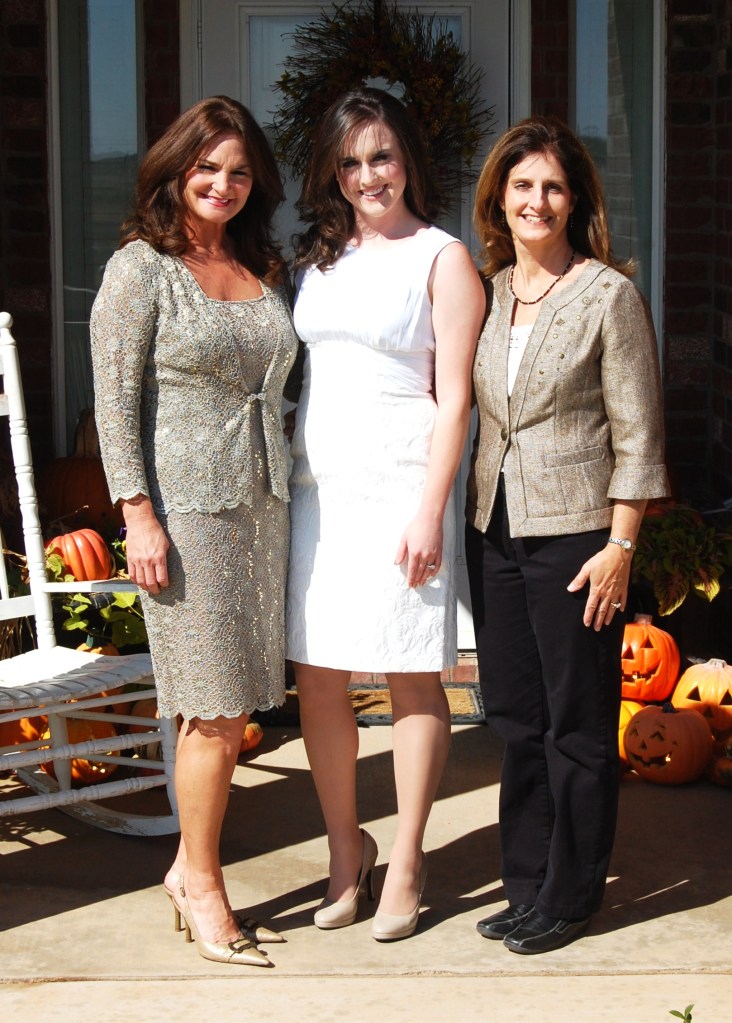 My wonderful examples of women of character.

My Velvet Brick of a Mama. She has taught me life’s most important lessons.